Our CEO interview with the Worcester Chamber of Commerce 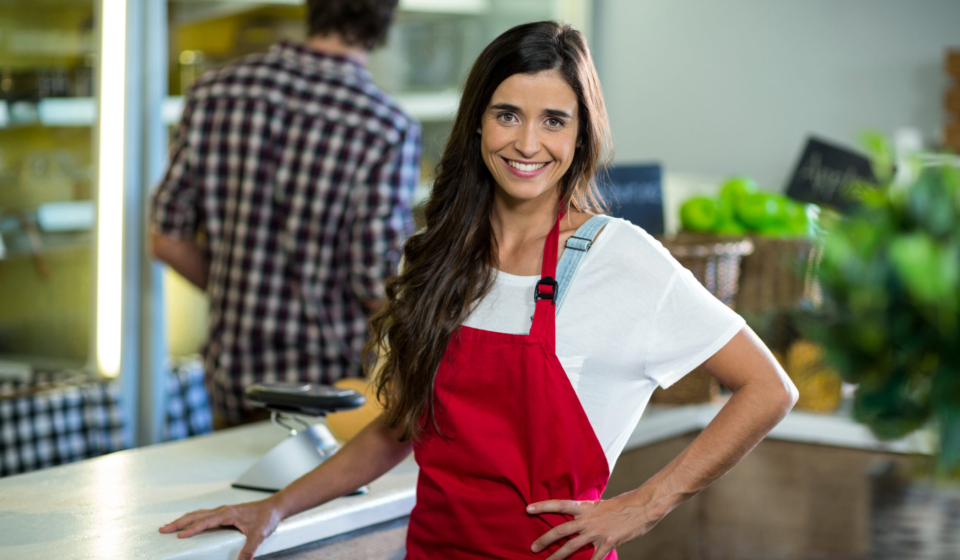 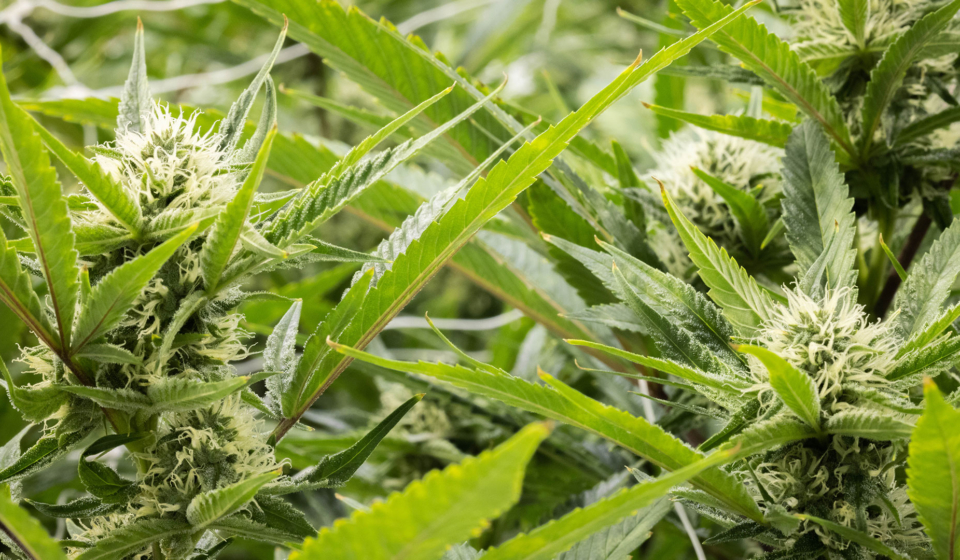 The Anatomy of Flower 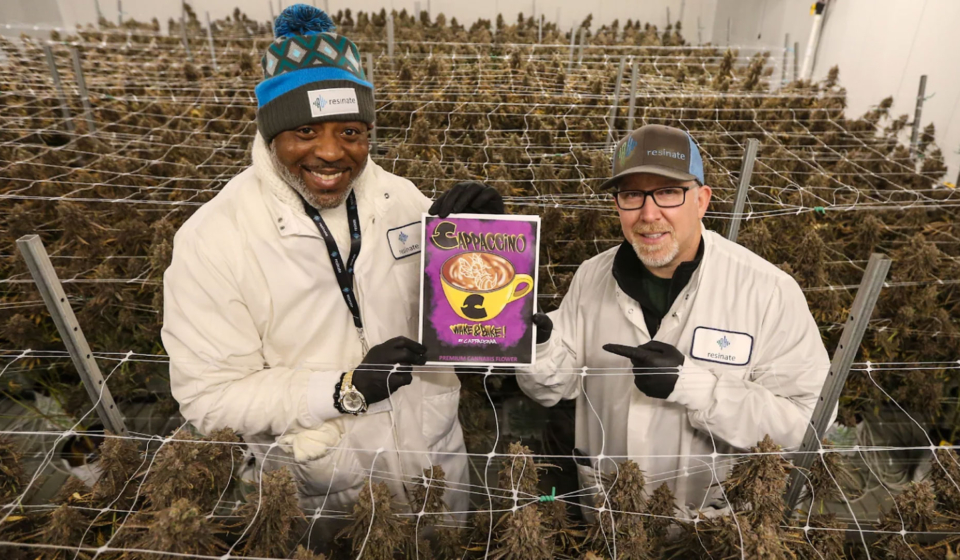 Cannabis Companies: A Field of Dreams Green Meadows was originally founded in Massachusetts in 1981 by the family of General George S. Patton. The community-supported farm provided organic produce to the local community, and served as a patriotic center that raised money and awareness for issues impacting our nation’s veterans. Now owned and operated by his descendants, a heritage of organic agriculture and public service drives Green Meadows’ passion to provide the highest quality cannabis grown in living soil at their headquarters in Southbridge, MA. WE’RE DRIVEN TO INSPIRE AND EMPOWER EVERYONE TO PUT THE BEST INTO THEMSELVES SO THEY CAN GET THE BEST OUT OF THEMSELVES. At Betty’s Eddies, they’re all about good, clean, fun.

Their mission is simple – do good for the community, cook with only clean ingredients and spread fun & positivity while they do it.

They’re extra “chewsy” about our ingredients which means all Betty’s Eddies are vegan, gluten-free, made with real fruits & veggies, and infused with naturally extracted THC. 1906 is named for the last time cannabis was nationally accepted as a beneficial, versatile medicine. We believe it’s high time to bring cannabis back to the mainstream for the greater good (and the greater fun). Our mission is to revolutionize self-care with more effective, more accessible options for everyday needs. We have created six thoughtfully-engineered formulas to help you do all the life stuff better—whether that’s improving energy levels, relaxation, focus, mood, sex, or sleep. Each formulation is an optimal combination of medicinal plants and single-strain pesticide free cannabis. Every 1906 experience—whether it’s chocolate or a swallowable pill–contains a patented technology that makes it the fastest-acting edible in the world, with an onset of 20 minutes or less. Williams has been an outspoken advocate for cannabis law reform for the past twenty-two years. He has worked to pass medical cannabis legislation in states such as New York, New Jersey, Ohio, Pennsylvania, and Connecticut and continues to advocate for reform at the federal level and in states where medical cannabis laws are not currently in effect. Williams—who graduated from the United States Naval Academy and served twenty-two years in the military—has led the push for military veterans to legally access medical cannabis without the threat of losing benefits.

The Freshly Baked Company will produce and distribute the Inspire by Montel products in the Massachusetts market, starting with a vape cartridge line which launches April 9th, 2022.

Inspire by Montel concentrates contain only cannabis-derived terpenes and are formulated in CBD to THC ratios that allow consumers to titrate to their specific needs. PLEASE CONSUME RESPONSIBLY. This product has not been analyzed or approved by the Food and Drug Administration (FDA). There is limited information on the side effects of using this product, and there may be associated health risks. Marijuana use during pregnancy and breast-feeding may pose potential harms. It is against the law to drive or operate machinery when under the influence of this product. KEEP THIS PRODUCT AWAY FROM CHILDREN. There may be health risks associated with consumption of this product. Marijuana can impair concentration, coordination, and judgment. The impairment effects of edible marijuana may be delayed by two hours or more. In case of accidental ingestion, contact poison control hotline 1-800-222-1222 or 9-1-1. This product may be illegal outside of MA.